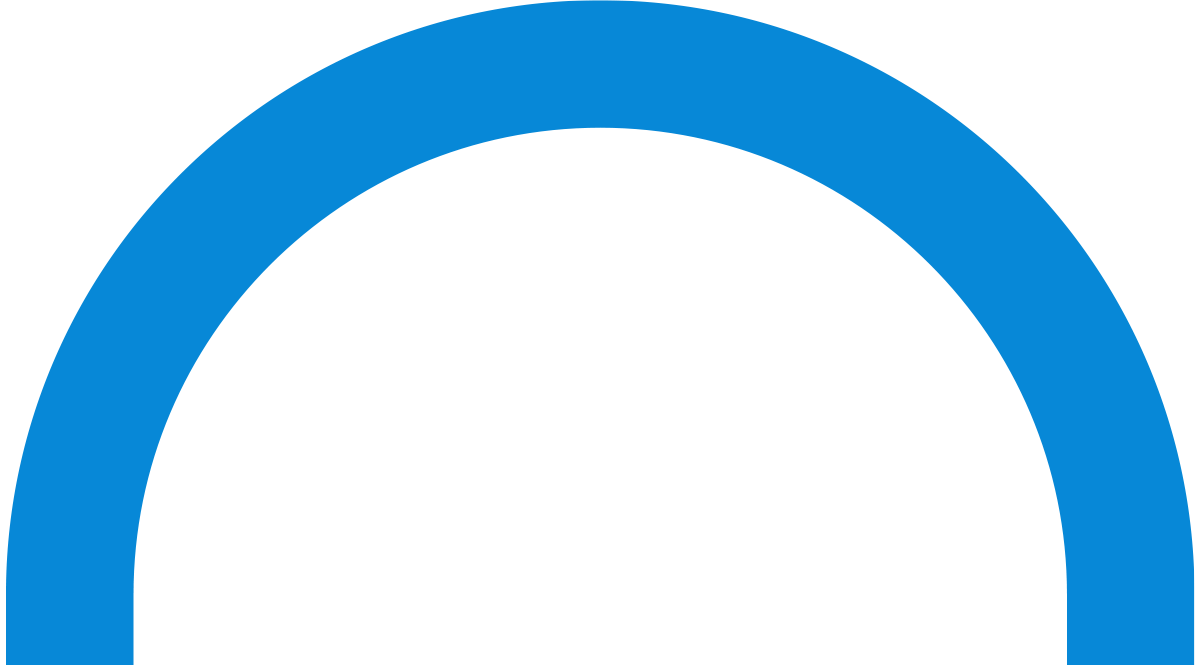 Glass is a surprisingly versatile material that is integral for the structure of modern buildings, being both the vector of light into the home, as well as a potential centrepiece (in the case of doors). Thus, it is proactive to find a suitably styled glass for each occasion, whether it be as a decoration, or to serve a particular function. Following the versatility of glass, certain temperaments and modifications to its composition allow for functional uses.

The following segments will further pry into the utility and special modifications of certain types of glass, which will help with picking the best kind for your home.

What is Normal Glass Made of-

The common type of glass seen in most residential areas, as well as beverage containers is referred to as ‘float glass’ or ‘annealed glass’. This glass is characterized by its mundane nature, as well as its tendency to shatter into sharp tiny pieces if accidentally dropped. The reason it is called ‘float glass’ is because of the process used in order to produce it. Common glass-making matter such as sand, sodium carbonate, and limestone are heated up, and poured onto molten tin. Due to their own respective chemical properties, float glass forms and ‘floats’ on top of the molten bath much like oil floats on top of water.

Annealed glass refers to the same end-product, but is used to refer to a particular process post-floating. Annealing simply refers to the glass cooling off gradually by being kept at a specific heat, and slowly lowering the temperature. Any sudden cooling would result in cracks due to the large amount of heat-stress caused by the forging process.

This glass is similar to the toughness of the former category, however its composition is slightly different. Laminated glass features two panels of glass which are held together by an internal plastic sheet (Polyvinyl butyl) which prevents the glass from shattering. To put simply, this is the kind of glass that creates ‘spiderweb’ patterns when smashed, and is commonly seen on the  windshields of cars. This glass was designed with high-speed impact in mind.

This kind of glass has some interesting unintended effects, and some controversy in regards to its application to car windows. Overall, tinted glass is known for what it does best; Tinted windows are for obscuring/ outright hiding interiors from on-lookers. The science of these windows is not complicated, as they are made from applying a thin film to a piece of glass.

There are different levels of tint present, however, certain levels are illegal to be present in cars to prevent hiding illegal/ illicit activity.

Some other unique benefits of tinted glass include the ability to deflect UV rays (depending on the film), and extra insulation to the window.

The frosted/ opaque glass panels are those that are a common asset to any bathroom, and provide varying degrees of eye-shelter from nudity. Frosted/opaque glass achieves this while still allowing light to pass through. Frosted glass can come in varying patterns and transparencies, from vaguely distortions, to the well-known icy appearance which heavily distorts light and image.

Frosted glass is interesting because it happens to be the most decorative of all the others, since there are many artistic applications that can be made in terms of the unique and intricate designs. Normally though, most of this kind of glass is produced by either sand-blasting a pane of glass to varying degrees, or by using acid to etch out patterns. In other words, it is carving/ fracturing the glass while not breaking it.

Low-E glass seeks to solve the paradox of an energy efficient window; To reduce the amount of heat/ UV rays that are let through it, while also keeping its transparency. This is accomplished both by the addition of special low-E film, and by creating thicker windows made up of two sheets of glass separated by an air pocket. This air pocket can be filled with argon gas in some circumstances to help add an extra barrier.

Some low-E films can be made as ‘hard’ or ‘soft’ films, each of which has its uses in terms of durability. Hard-coated films are best for cold climates since they are more durable as their name suggests. Soft-coats are generally better in climates with a summer transition, which has slightly more reflectance. The low-E film is specially manufactured to be extremely thin, which in addition to the extra space, helps to stop heat transfer from occurring.

Specialized glass panes for energy efficiency are built similar to the laminated glass, except this particular sandwich contains argon gas instead of plastic. The outer layers may also be laminated for extra UV protection. Both of these components can prevent heat-transfer that a simple window could not hope to achieve due to its thickness. This is a general overview of window insulation, however further information can be found here

Like any other technology that has been produced, advancements and changes are always occurring to these items in order to increase efficiency. This article by itself covered an example of one of those obsolete (or soon to be) modifications applied to windows (the wired window). In other words, the utility of something is always changing, and thus it is important to consider these past and future upgrades. Whether it is for personal or commercial construction, at least it is true that knowing what your property may be exposed to will determine the function of glass window you may choose.

Simply call our office or fill out this form to request a free on-site visit from one of our professional consultants.

Sat: By appointment only